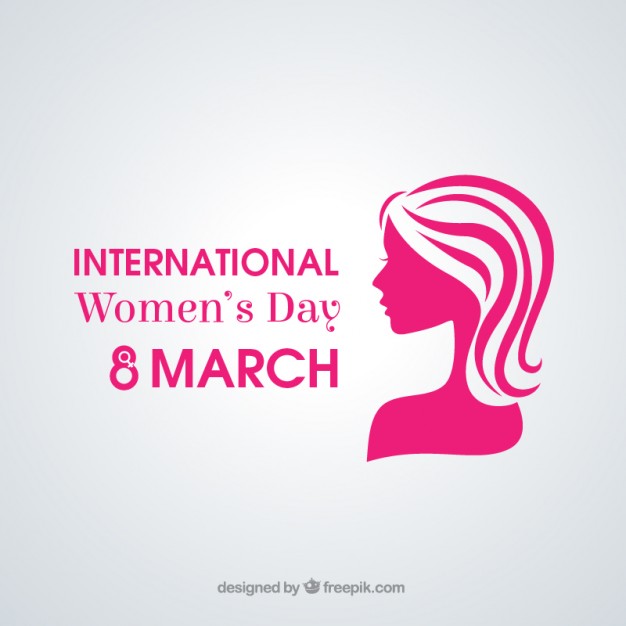 Women’s Day story did not stagnate here. Eminent German socialist, Luise Zietz, took the journey of women liberalisation a step forward, proposing the establishment of ‘International Women’s Day.’ At the general meeting of the Socialist International in Copenhagen in 1910, hundred women from 17 countries agreed to the proposal of promoting equal rights for women globally. Following the revolution across the world, International Women’s Day was first observed on March 19, 1911 in Germany, Denmark, Austria and Switzerland.

The celebration across the world was a sight to behold. Over one million participants, including both men and women, joined rallies demanding women’s equal right to vote, work, hold public office, vocational training and to stop discrimination at work. “The story of women’s struggle for equality belongs to no single feminist nor to any one organisation but to the collective efforts of all who care about human rights” – Gloria Steinem. That is what the celebration of first International Women’s Day emphasised through its rallies and protests across all parts of the world.

During early 1990’s, Women’s Day was being celebrated on different dates in different countries; however, the essence of the event remained the same – equality of women and empowerment. International Women’s Day was observed in Russia on February 1914. Again on 1917, women in Russia protested against suffrage of women and unequal voting rights and called a strike for “Bread and Peace” on the last Sunday of February. According to Gregorian calendar, the day fell on March 8. Prior to the event, the Czar of Russia resigned and the government granted women’s right to vote.

With every passing year, the essence of Women’s Day strengthened, with mass protests and rallies held across the world. Finally, it was on 1975 that March 8 was designated as International’s Women’s Day by the United Nations. The day is commemorated globally by events and rallies that honour women’s rights to equality and advancement. Today, International Women’s Day is considered an official holiday in many countries, including Afghanistan, Cambodia, Cuba, Georgia, Armenia, Belarus, Ukraine, Uganda, Zambia, Vietnam and Russia.

From a political event to major developments in favour of women’s rights and establishment, the history of Women’s Day is a testament of power, sovereignty and democracy. Today, the day is celebrated by honouring women with flowers and gifts, commemorating their significance in life and empowerment in all fields. It is one of the most celebrated events in the history of the world and paves the way for more women empowerment and rights to equality. 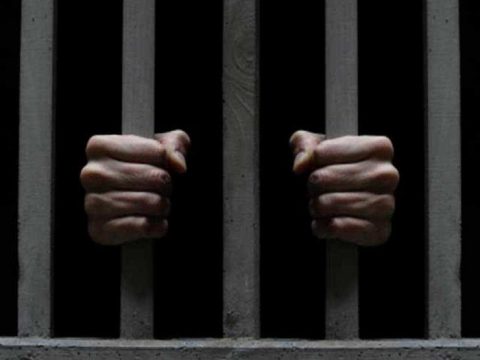 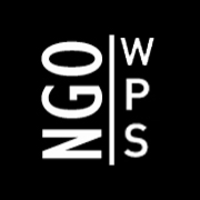 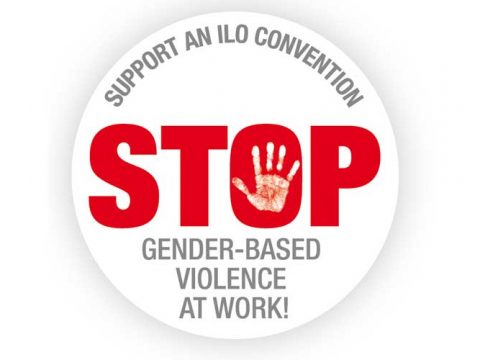