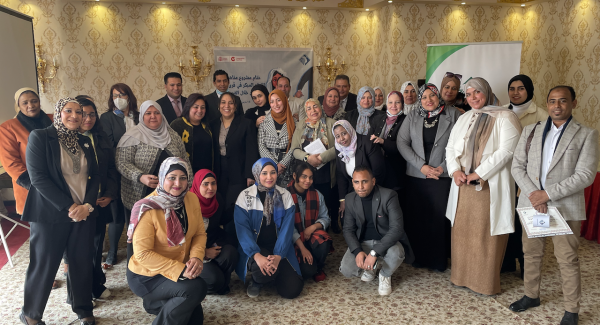 As part of the celebrations of Egyptian Women’s Day, which falls on Wednesday, March 16. The New Woman Foundation celebrated the conclusion of the project against early marriage in Egyptian villages through art. It took place in the presence of representatives of partner associations and the Ministry of Social Solidarity, the National Council for Childhood and Motherhood and the Foundation’s partner legal support offices, in addition to the survivors who received support from the support offices.

The ceremony included a presentation from the survivors, a short film about the stages. As well as, workshops that included the governorates (Sharqia – Cairo – Qena – Dakahlia), in addition to short films prepared and produced by the girls in the digital storytelling workshop and mobile films, which were completely visualized by mobile. In addition to an art exhibition of the girl’s drawings participating in the project, whose ages range from 12 to 18 years.

Mai Saleh, who is in charge of the project against early marriage at the New Woman Foundation, said, “Between forced marriage and bargain marriage, the girl’s life is completely get lost.

Saleh also explained that this ceremony is the conclusion of a two-year project  to raise awareness in villages and governorates about the effects of early marriage and work with girls on the ground, by teaching them different arts, including drawing, photography, and producing short videos that will be shown on the Foundation’s social media platforms and website.

She explained that the agency has supported 20 projects in Egypt since 2005. She continued saying that we are proud to cooperate with the National Council for Women and the Women’s Complaint Office, which was an essential experience. Currently, we are working with more than one entity concerned with supporting women.

Lamia Lotfi, Director of Programs at the New Woman Foundation, said that this project includes many of the foundation’s goals, the most important of which is working to build the capacities of young men and women and raising awareness of women’s rights and gender. The project also got through several governorates (Sharqia, Qena, Dakahlia, Qalyubia, and Greater Cairo). Moreover, confirmed that all the participating associations got our back. Moreover, without their role, we would not have reached the local leaders, nor the private ones who trusted us to work with the most vulnerable girls to early marriage. Additionally, one of the most prominent achievements of the project is the change the thinking of the villagers in solidarity with us against early marriage.

Jacqueline Mamdouh, Director-General of the General Department of Women’s Affairs at the Ministry of Social Solidarity, supported girls in obtaining safe housing. And she affirmed that civil society is a key partner for us, characterized by flexibility and political will with the government and private sectors. Which is compatible with the 2022 strategy.

She pointed out that the Ministry of Social Solidarity provides many of its services to women, and combating child marriage is one of the issues that the ministry has worked against. Most notably launching awareness program, which adopted 12 issues, including the issue of child marriage, and economic empowerment. The ministry has 14 centers that receive cases of violence against women, and human trafficking. Among the targeted cases are bargain marriages. She added that 75% of women, who exposed to violence, have no income. Thus economic empowerment is one of the most prominent axes the ministry has worked on.

Hussein Ahmed, head of the education program at the National Council for Childhood and Motherhood, explained that the Council has been working to combat the issue of early marriage since 2002 through several programmes, and the Child Helpline had a major role in combating this phenomenon by preventing many cases of early marriage. Mainly, they work with all concerned parties, civil society. He added” we had more than one initiative to empower and protect girls from early marriage, and we worked on a project to educate girls in different villages” 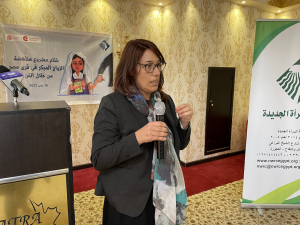 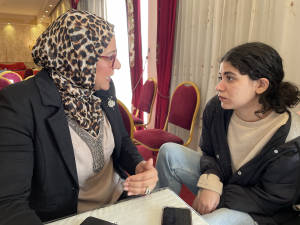 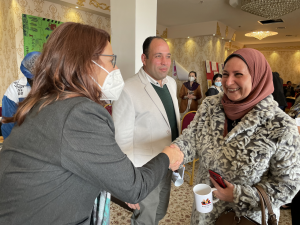 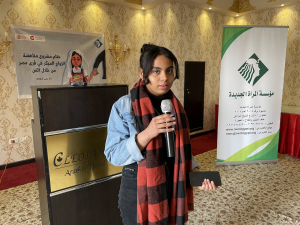 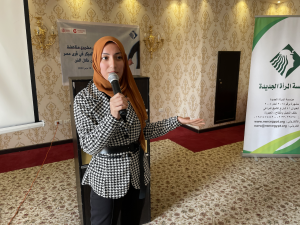 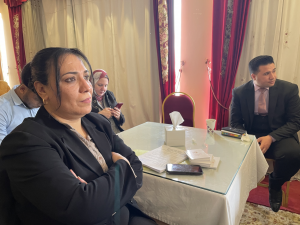 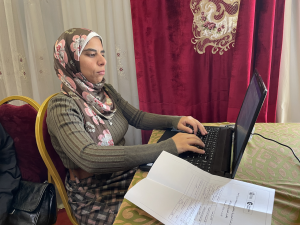 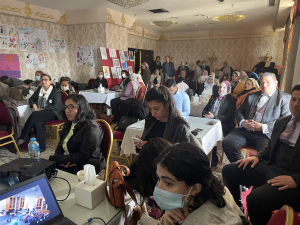 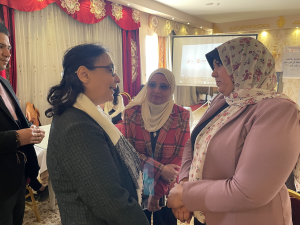 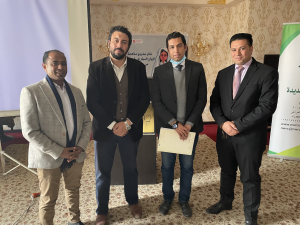 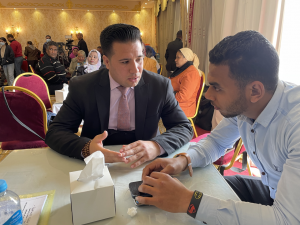 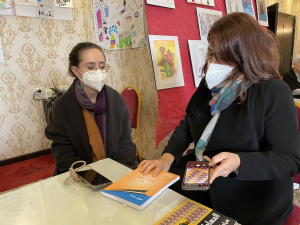 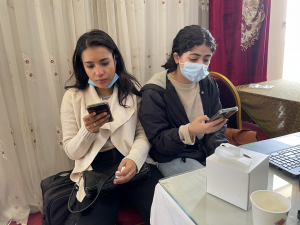 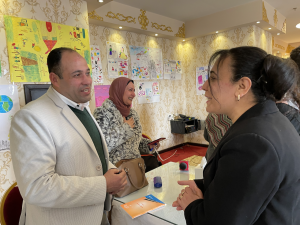 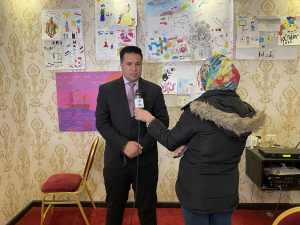 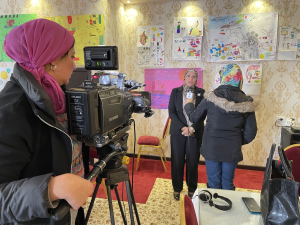 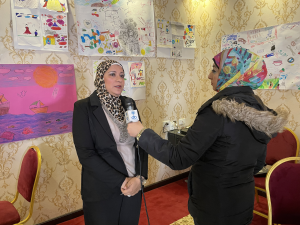 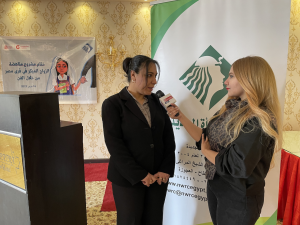