“New Woman” releases a report about sexual harassment at the workplace

Under the slogan ” she has the right to work .. and she can”, New Woman Foundation celebrated Egyptian Woman’s Day  on 19 March at Swiss Club.

NWF has dedicated this year celebration to El Nadeem Center’ members for their role in supporting human rights and resisting violence.

Number of women, who work in unusual occupations or classified as masculine jobs, attended the celebration.
among attendees were Om-Basim who works as plumber, Nour Gaber who works as taxi driver, Om-Rahma who works as auto rickshaw driver and Mona Shams Eldin who works as a butcher.

A documentary movie about these women has been screened during the day and women gave live statements about their work and the obstacles, they faced to enter these fields and break stereotyped images about women’s work.

A group of women from Damanhor governorate, called “Female Initiative”, presented a singing sketch and a band, called ” Bent ELmasarwa” gave a concert and presented number of songs about female circumcision, sexual harassment and wife beating.

Some organizations participated in yesterday’s celebration by exhibiting their products. 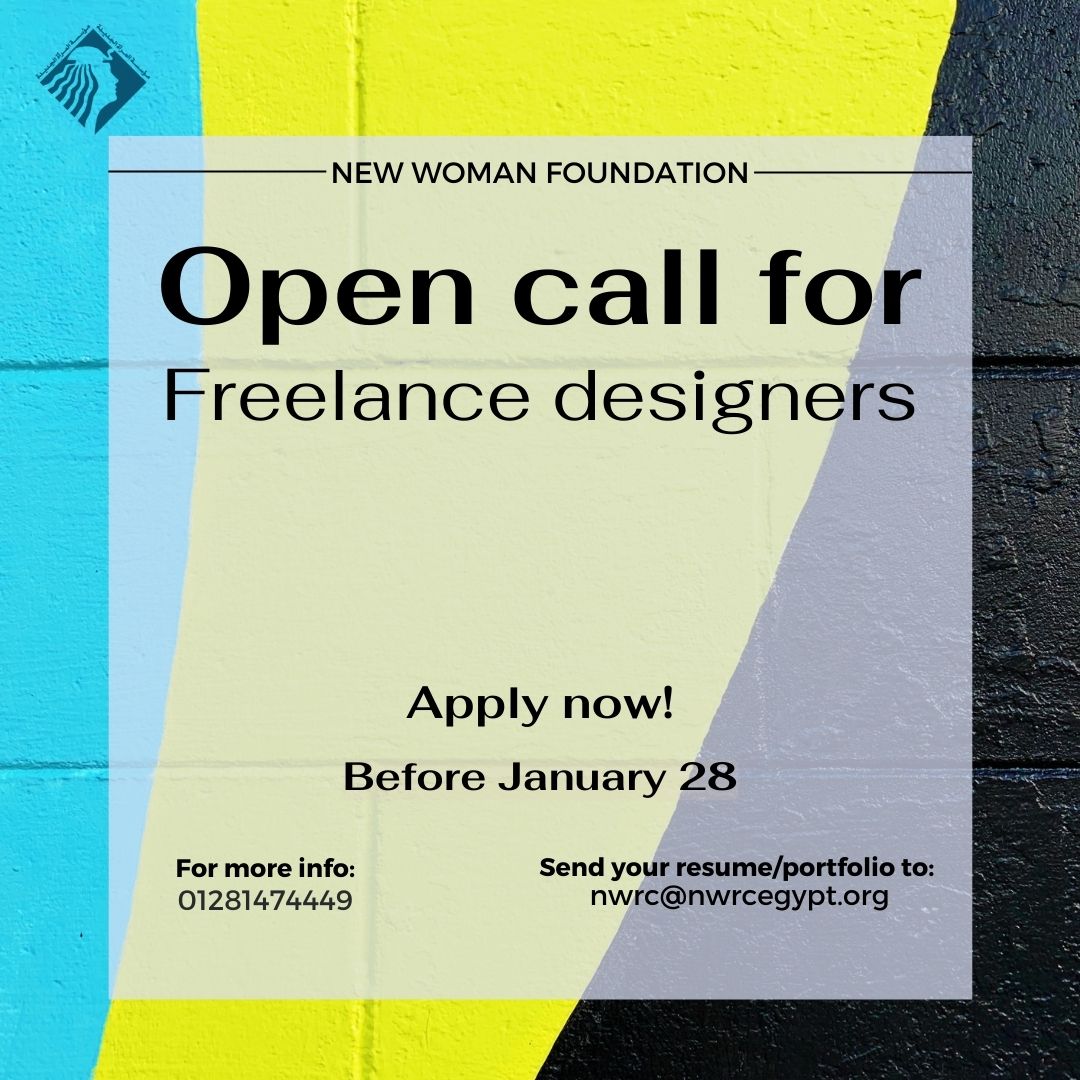