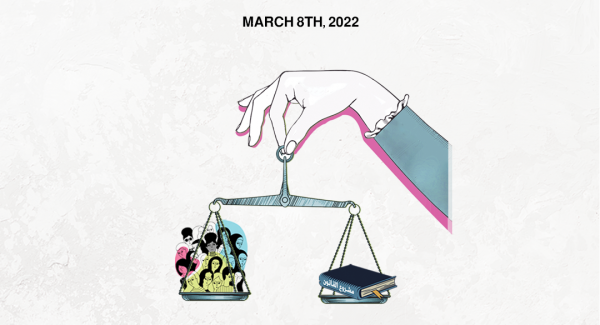 A number of feminist organizations formed a labour force in 2018 within the context of promoting the legislative protection of women and combating violence against women. They aimed to reach a draft uniform law to combat violence against women and submit it to the Egyptian Parliament. Also, they opened a community dialogue on the criminalization of all forms of violence, the concept of punishments and alternative penalties, the facilitation of litigation procedures, and the establishment of specialized prosecutors and courts. Furthermore, introducing jurisprudence on the rehabilitation of survivor and perpetrator; as well as, the provisions of prevention and protection from violence against women.
In addition to the contribution of the National Strategy for Combating Violence against Women, the National Strategy for the Empowerment of Women 2030 and the National Human Rights Strategy, feminist organizations are interested in putting forward a draft uniform law for combating violence against women in response to the articles of the Egyptian Constitution, in particular article 11 of the 2014 Constitution.

As part of these endeavours, the independent deputy “Nashwa El-Deeb” is submitting the draft uniform law issued by the labour force of feminist organizations to the Egyptian Parliament at its current session. We hope that the law will gain the attention of deputies and the Egyptian Parliament and receive meaningful discussions in the plenary and specialized committees meetings. This reflects the legislative will of the people’s representatives to curb the growing phenomenon of violence against women. We also express our readiness to participate in the hearings and debates on the law and to open dialogue with all actors.

It should be noted that this is the second consecutive time that the labour force of feminist organizations is working for a unified law to combat violence against women in collaboration with a deputy to adopt and introduce the law in parliament. We worked in the previous parliament with deputy “Nadia Henry” to adopt the law, and we were able to enter the Legislative Committee of the former parliament.

1- What is the purpose of a unified law to combat violence against women?, The New Woman Foundation.
2-Definitions of violent crimes and litigation procedures (specialized prosecutors and courts), Center for Egyptian Women Legal Assistance.
3- Provisions of prevention, protection and rehabilitation interventions, Nadeem Center for Rehabilitation of Victims of Violence and Torture.
4- Why should parliament discuss the draft uniform law for combating violence against women?, Deputy Nashwa El-Deeb.
Sincerely,