The secretary of women’s committee in the union, Wafaa Boultiya, confirmed in her opening statement that the union is very keen on promoting the roles of female unionists and communicating with them in the governorates and in all vocational sectors; for building cadres and leadership that is capable of posing issues of female labourers. This is in addition to qualifying them to run for elections, hold leadership, and take part in the decision-making process. Boultiya has also explained that this will be done according to a plan that responds to the needs of the members in terms of knowledge, education, and vocational capacity building. This workshop was held in the framework of a plan to raise awareness women’s committees.

NWF’s Women and Labour program Director, Mona Ezzat, gave an introductory presentation on union work, its principals, and its objectives, as well as the importance of trade unions for women. Ezzat confirmed that it is vital that unions work towards reaching out to women, and highlighting the significant and effective role of female unionists, as well as recognizing their needs and priorities, and posing their issues. This is a substantial step towards attracting women to union work, and provision of services that respond to the needs and issues of female labourers in the workplace.

Mechanisms of action and integrating women’s issues into activities of the unions, as well as work access, have been demonstrated as follows:

·         Conducting researches and investigations, and holding dialogues with the female labourers to assess their issues

·         Operationalizing the role of committees and bodies that are concerned with working women in the framework of the union structure.

The participants in the second session were divided into working groups to develop an activity plan according to the activity committees (training, education, media, recruiting new members, social activities). It was agreed to work on these outputs, develop them, and put them on a timeline.

Chairman of the General Union of Workers in the Building and Woodworks Industries, Abdul Moneim Al Gamal, attended the meeting. He highlighted the importance of training and educating all members of both sexes in the union organization to enable them to carry out their tasks and keep pace with changes and developments in the trade union movement, as well as resolve issues of unions. Gamal also stressed that the General Union is always seeks utter transparency. He also pointed out the General Union’s role in vocational training through a fully equipped specialized center, and training programs to produce skilled labor. 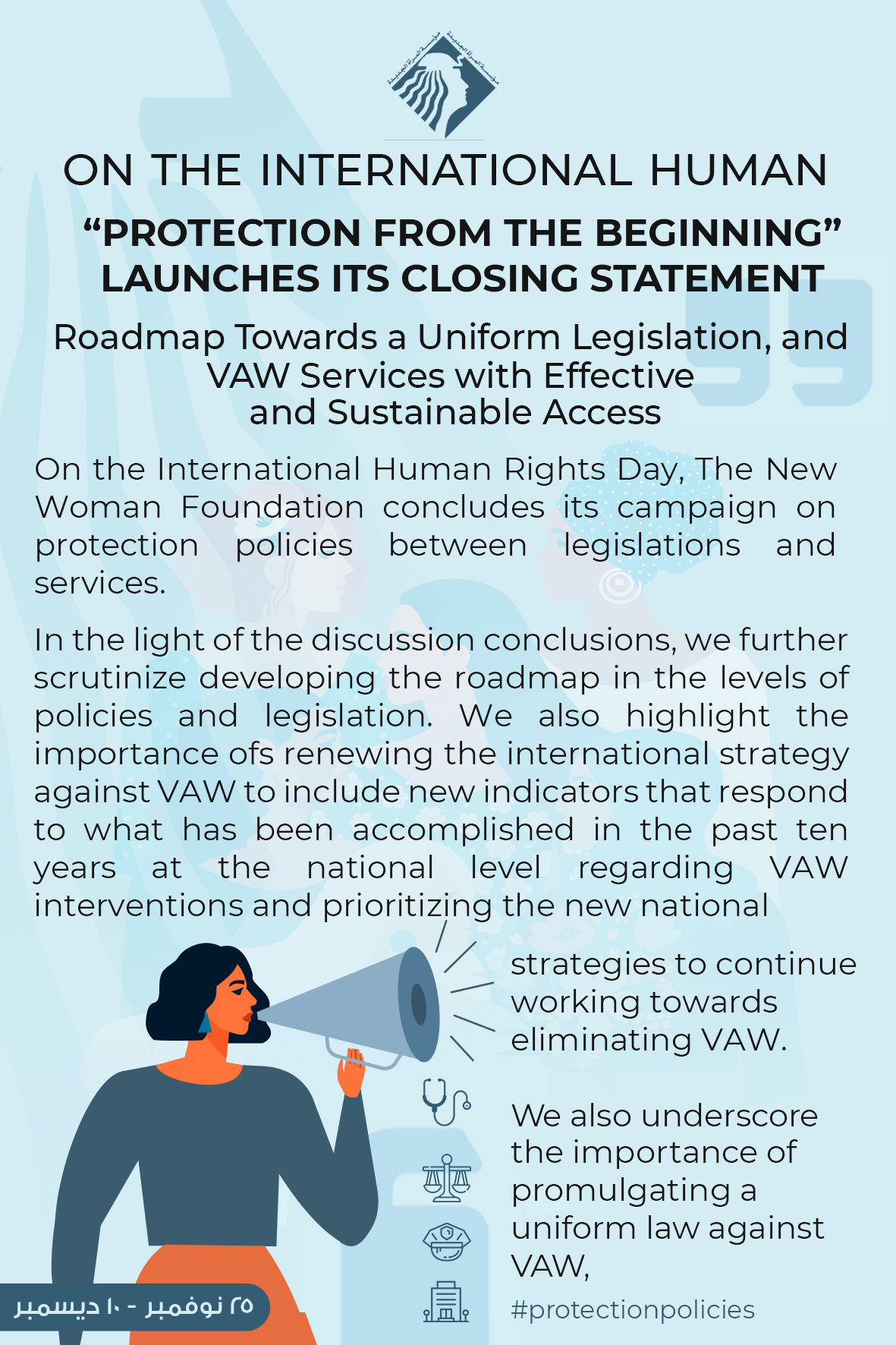 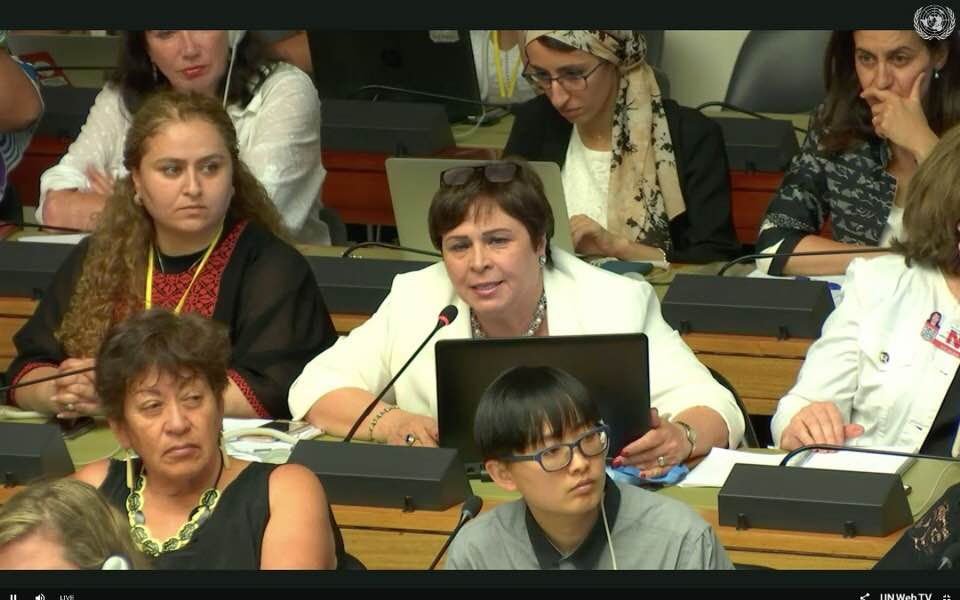