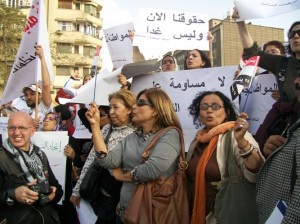 The dramatic events of the past two months have seen millions taking to the streets throughout the Middle East and North Africa, calling for change. Incredibly, despite decades of discrimination and inequality, women are being denied a role in the creation of a new Egypt. They are being excluded by both the caretaker government and the international community. Most recently, a new national committee formed to write the new Egyptian constitution was composed only of men. This is not acceptable. 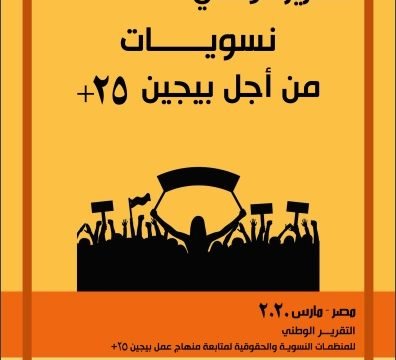