In the context of the current debate concerning the proposed constitutional amendments, the Coalition of Egyptian Feminist Organisations declares its rejection of the amendments, which represent an attempt at reviving the Constitution of 1971 which has fallen with the fall of the Egyptian former regime. We consider that constitutional legitimacy is now replaced by Revolutionary Legitimacy. We also see in the proposed amendments an act of bypassing the demands of our revolution, and can lead the country into a phase of political instability. In this respect, we wish to state the following:
1- We are aware of the fact that the supporters of the proposed amendments seek a swift achievement of political stability, and a quick transfer of power from the Military Council to a civilian authority. Yet we assert at the same time that the proposed constitutional amendments do not ensure a smooth transfer of power to a civilian authority as much as they reinforce the supreme authority of the future President. This is bound to lead to further political instability, in addition to the entailed legal and constitutional dilemma.
2- We consider the proposed constitutional amendments flawed both in form and content. They revive the Constitution of 1971 which has lost its legitimacy with the eruption of the Egyptian People’s Revolution 2011, and with the Military Council’s acknowledgement of the people’s demands and the Council’s vows to protect the people’s revolution. The amendments furthermore apply cosmetic changes to selected items of the former constitution, leading the debate towards a discussion of its details rather than focusing on the fundamental principle that the Constitution of 1971 has fallen giving way to the Revolutionary Legitimacy. It is also noticeable that the proposed amendments are limited to the items related to organizing presidential elections, without addressing the issue of restricting the power and authority assigned to the President. The proposed amendments, thus, lay foundations for another despotic regime to come to power.
3- We believe that presenting the proposed amendments without offering enough time for further discussion and debate threatens the sense of national concord achieved by the revolution. We can easily perceive the divisions in public opinion about the amendments, which in turn threaten the unity of the Egyptian people in the process of building a new ruling system.

In this respect, we believe that the logical alternative that ensures the greatest degree of democracy, and thus stability, is an alternative that coincides with the vision that emerged upon the eruption of the Revolution – a vision that can be represented in the following:
1- Issuing a temporary Constitutional Declaration that lays the foundations for the system of ruling and governing the country during the transitional period; and which reflects the spirit and demands of the Revolution. We acknowledge the draft of a temporary constitutional declaration proposed by Chancellor Hisham Bastawisy, which we consider fit for discussion and debate, and could be then submitted to a general referendum instead of the proposed flawed constitutional amendments.
2- Forming a temporary Presidential Council (composed of 5 members), that includes the following: a military figure, chair of the Supreme Constitutional Court, a figure representing the Revolution’s political powers, a Coptic figure, and a woman (such as Chancellor Tahani al-Gibali). The appointment of a Presidential Council can be achieved via national consensus similar to the appointment of the current Prime Minister.
3- The temporary Presidential Council responsibilities would include running the country in the process leading to presidential elections. The Presidential Council would be also required to ensure the freedoms of political organization and unionist activism among others so that the coming parliamentary elections reflect the political and national powers that have emerged in the light of the Revolution, instead of being limited to the politically active powers during the former regime.
4- Electing a Committee to draft a new constitution. The Committee should include legal, political and public figures representing all political powers and ideological backgrounds, as well as representatives of the civil society and all social groups. We wish to point out in this respect that the Constitution of 1923 was issued four years after the Revolution of 1919; the Constitution of 1954 was issued two years following the Free Officers’ Coup in 1952. We, therefore, do not see the need for haste in issuing a new constitution that will lead our country towards a future based on freedom, equality and social justice.

Thus we state our rejection of the proposed constitutional amendments, both in form and content; and we call upon holding a referendum on a temporary constitutional declaration. We demand the formation of a temporary presidential council that would take over power from the Military Council, reflect the spirit of the Revolution and lead the country towards achieving the demands of the Egyptian People’s Revolution.

It is by relying on Revolutionary Legitimacy that we can ensure a process leading to political and economic stability, and taking the first steps towards democratic political progress. 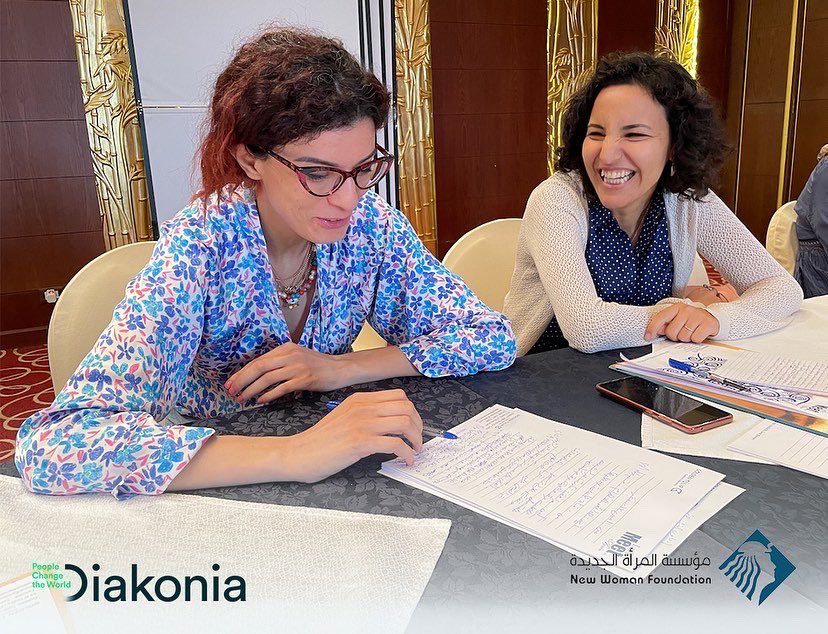 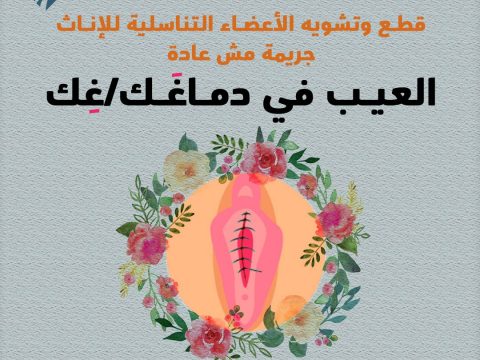 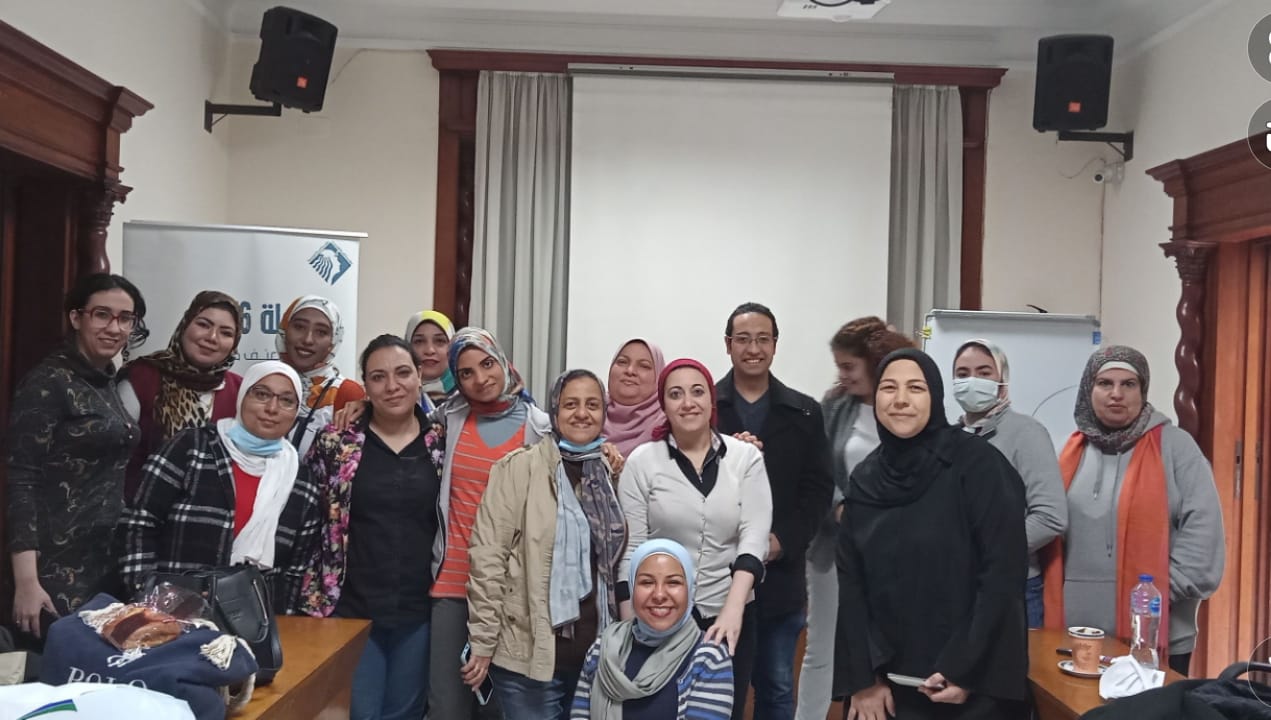