With the Launch of Discussions on the State BudgetLOGO-NWRC2 The undersigned organizations call on the interim government to immediately publish the proposed bill for the state’s general budget for fiscal year 2014/2015, following the finance ministry’s failure to fulfill its legal obligations, after April 1st of this year had gone by without publishing the draft.

New Woman Foundation discuss the women rights in work between the law and the constitution.

No compromise on Women’s right

It began is activities  in 1984 as informal study group, initially formed by a number of women who were activities on issue of democracy and social Justice.

The organization has since evolved to embrace numerous activities as well as different generations. It has also taken on different legal forms and was recently registered with the ministry of social affairs in 2004 as a foundation in accordance with law 84/2002.

NWF believes in women’s unconditional right to freedom equality and  social justice and consider women’s social m, political ,economic , citizenship and reproductive rights as an integral part of human rights .in this context ,NWF  believes  that the struggle for woman cannot be separated from the struggle   of nations and people for freedom and liberation from oppression. 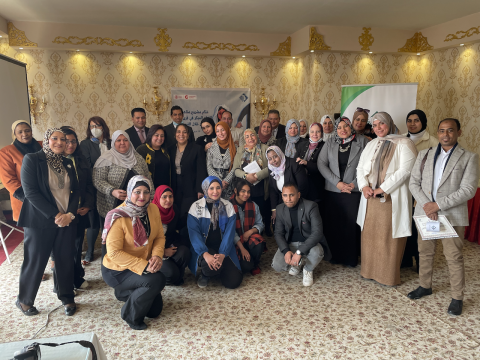 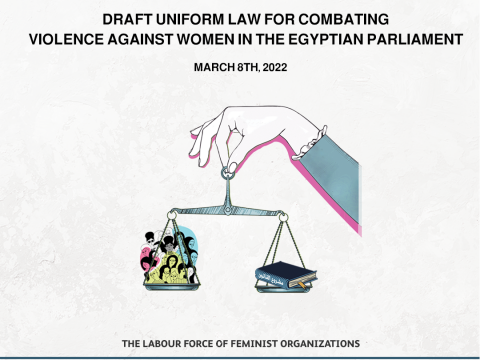